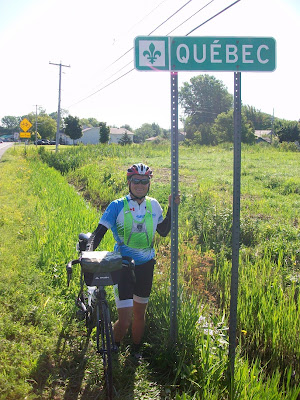 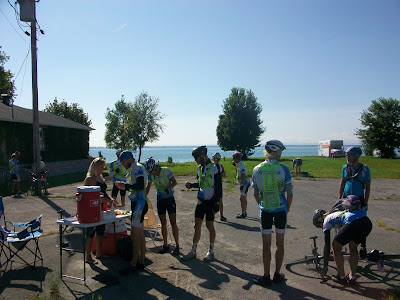 Julia Miedema, one of the cyclists, organized a euchre tournament tonight.  The way it worked was that eight hands would be played and the pair who won the most points would move clockwise to the next table, while the losing pair remained.  In both cases they would shift so that they were no longer partners.  This was great because you would end up playing with a lot of different people instead of being with the same partner the whole time.  Given all the noise and laughter I heard, we all had a great time. 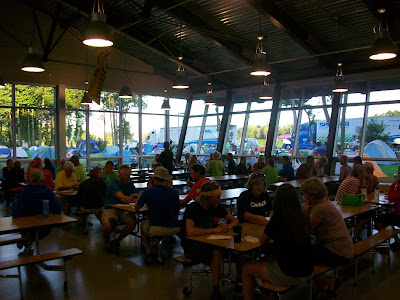